2020 – what a strange year! We hope that all will be well again soon and that the Covid-19 pandemic soon will pass. We have plans for the future. Meanwhile support our artists by streaming their music on digital platforms, it would mean a lot to all of us in our mission to deliver great melodic music internationally. 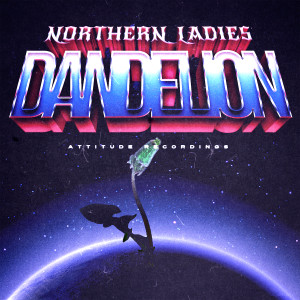 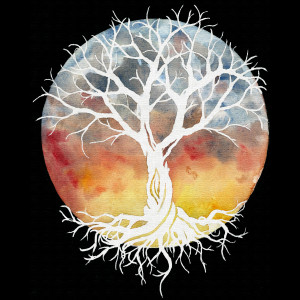 Mass Diversity single and lyric video  ”Feel the Sun” is out!! 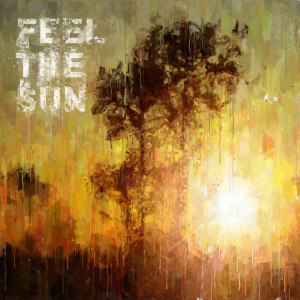 Check out the amazing reviews coming from UK !!!
Reviews about Greybeards

Single from the upcoming second album with GREYBEARDS:

NEWS: 2016-12-02 – MASS DIVERSITY signed to ATTITUDE RECORDINGS
MASS DIVERSITY on Facebook
Combine different genres and personalities and you get Mass Diversity – full of feelings and groove. Some say they even have created a genre of their own. Follow the adventure with Mass Diversity.

NEWS: 2016-09-27 – TEN JINN signed to ATTITUDE RECORDINGS
TEN JINN on Facebook
Ten Jinn is a Progressive rock band and was formed in the beginning of 1991 by John Paul Strauss. The forth album, ”Sisyphus” will be released through Attitude Recordings.

We have some planning behind the scene as well. Follow our journey on our Facebook page! Attitude Rec on FB